Damage tables may or may not be done completely yet. No other instructions done yet.

No… no news, sorry about that. It has been standing still for many years now. Those of you who have been following the He-111 know that it has been play-tested and that it works, but what I must finish before it is complete is to create maps, target lists and gazetteers the for four phases of the Battle of Britain. Once you have those, you can play a He-111 campaign. Included in the downloadable files are the play-test maps, which more or less cover phase one of the Battle of Britain ([i]Kanalkampf[/i]). I would like to make changes in the rules and tables, but it works as it is. You need the B-17: QOTS rules to play. I am thinking about also making it compatible with [i]B-26: The Marauder Strikes![/i] But that is a project for the future. My idea was to create a Polish campaign, the Phony war and continue over the Battle of Britain and into 1943 when it was beginning to be phased out as a bomber. And after that you could fly the Ju 88.. So much to do! Due to personal reasons I had to put He-111 on the shelf many years ago and I haven’t played it for as many years, and I never got back to work on it. I have to focus on [i]B-26[/i] and it’s expansion now, but when – whenever that will be – those are finished, I will pick up work on He-111 again. Hopefully sooner though.


Halifax and Friday the 13th 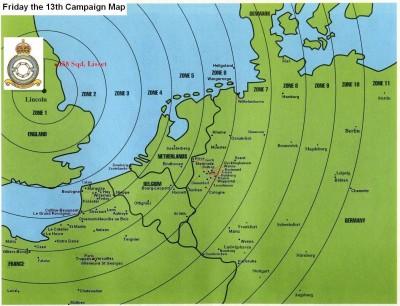 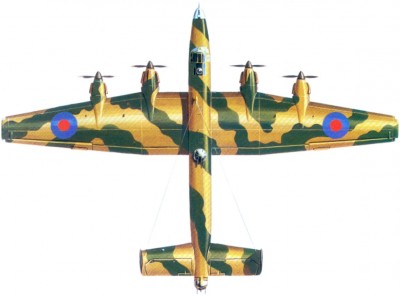 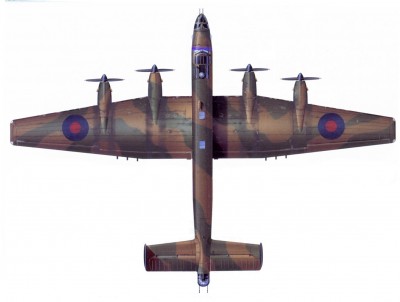 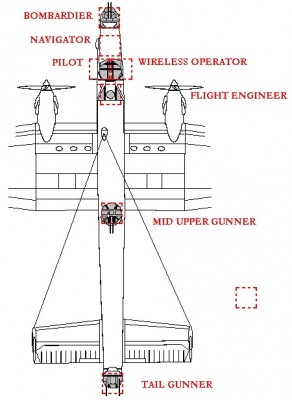 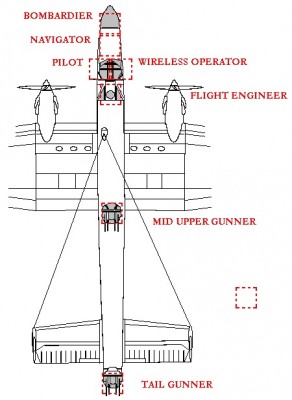 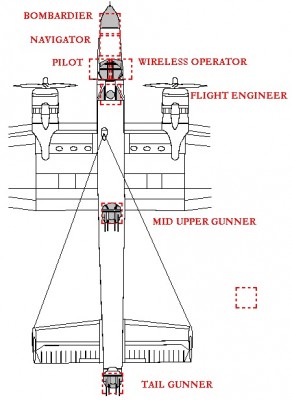 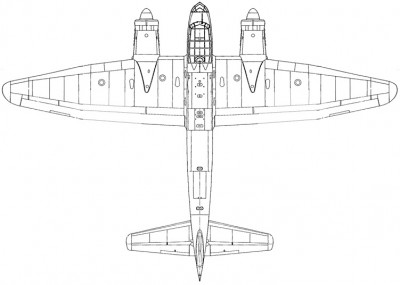 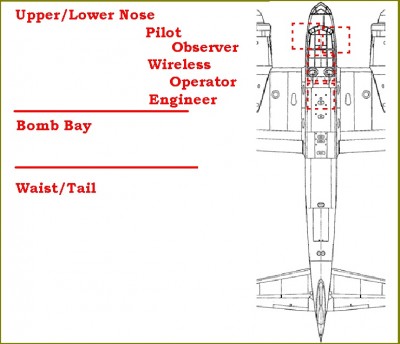 It works, BUT it is NOT FINISHED. Target Lists and Gazetteers must be completed and I may make changes in the rules. You need B-17: Queen of the Skies to play He-111: The Spade. Below you can find the play-test target list and gazetteer.

I am pretty sure that the files below are the latest, but as I have not worked on The Spade for many years I don’t know. It has been play-tested and it works, but it will still need some tweaking. 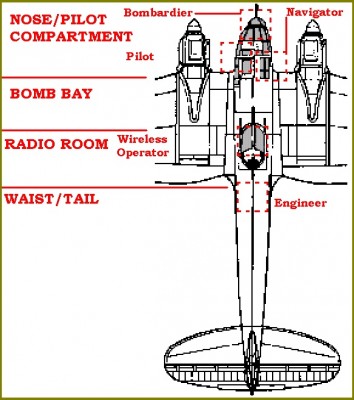 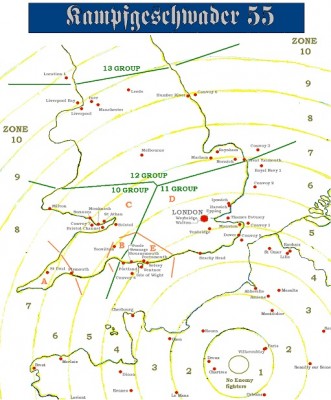 Handley Page Hampden (not sure if this variant is playable):
http://magnuskimura.se/games/common/B3_sept39_dec39.html

Rick Morey has created a very nice campaign for the Hampden.