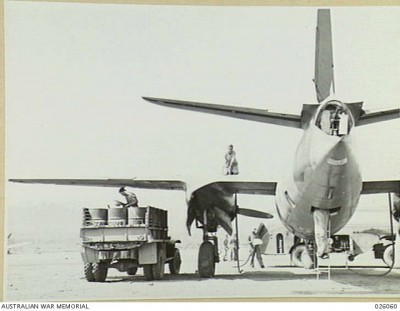 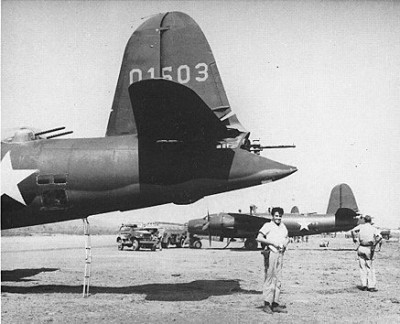 Note the two gun apertures on the left and right of the nose. A field modified B-26 from the 22nd bomb group. You will see this in Marauders from Australia. 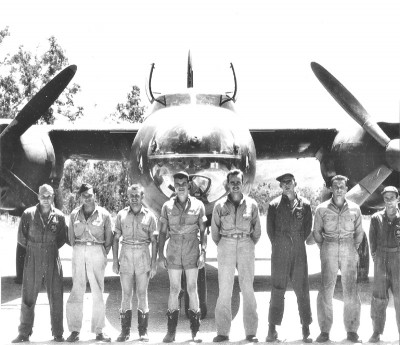 You will also bomb Lae: 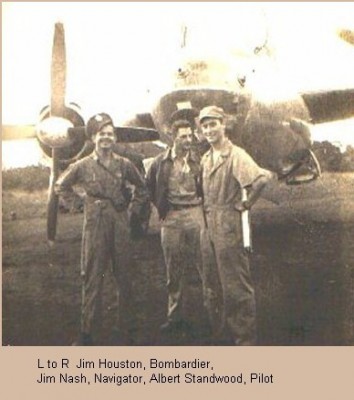 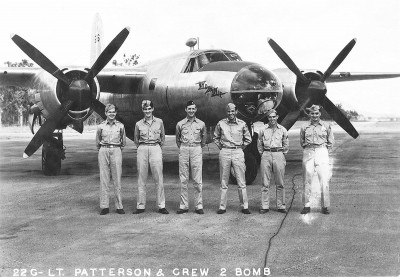 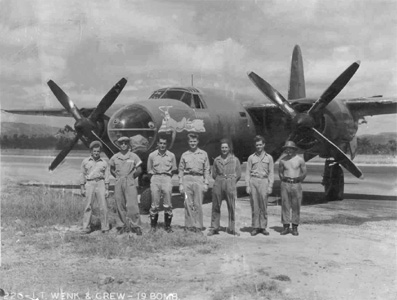 Question: When will 22nd Bomb Group be available?
Answer: I am testing it now and it seems to be working, but will have to do some more work to it before I send it to you. There is still a little more to do on the Target Lists and Gazetteers and I would like to create maps, but that is a much too large project for me at the time so I think that 22nd Bomb Group: Marauders from Australia will only use a simplified movement board. 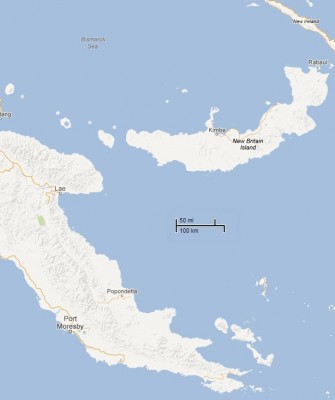 The Japanese had flak guns of various calibers. 7.7 mm, 13.2 mm, 20 mm and 25 mm light flak guns. A 40 mm medium flak gun was the only bridge between lighter and heavier types. One of the most used and successful heavy guns was 75 mm gun which was also a success as an anti-tank gun, like the German 88 mm Flak36/37, and at first it was believed that this Type 88, as it was designated in Japan, was a copy of that famous and dangerous German gun. The larger calibers were also of 80, 88, 100, 105, 120, 127 and 150 mm. Only two were produced of the largest calibre and was introduced at the end of the war. The larger calibers were used mostly in Japan.

Japanese flak radar was not as advanced as the German counterparts and was not used to any wider extent. The gunners were often guided buy a spotter plane, flying at the same altitude as the bombers, relaying data to the flak batteries. If more than one bomb run was flown over a target the accuracy would often improve because the gunners could use the data from the first run.

In 22nd Bomb Group: Marauders from Australia Japanese flak will be reflected by having only a small chance of having radar guided flak and other ranges of Flak Intensity.

I am working on a B-26 Variant which is 22nd Bomb Group: Marauders from Australia and here is an idea I have now on how to simulate their small formations in B-26:TMS!

If you would like to test it, you can use this table instead of the MP-7 in the Tables & Charts booklet.

Diamond – four B-26s in a diamond formation. First a V-formation and then a 4th ship added flying behind the lead. (I will expand this formation when bombing Medium and larger targets. In the Target Zone #4 will change position and fly on #3 right wing, which means that the Enemy Fighter Pilot in the Target Zone for ship #3 will be -1.)

Echelon – six B-26 in an echelon formation. First a V-formation and then a 4th flying on #2’s left wing. A 5th ship is added flying on #3’s right wing and last, #6 flying on #5’s right wing. (I will expand this formation when bombing Medium and larger targets. In the Target Zone the ships will change position and fly in two V-formations when bombing small or very small targets.)

It is not yet finished, but you can fly these formation in the ETO just to test it and send me feedback. I will fly a couple of missions in the PTO vs the Japanese in New Guinea and New Britain.